The Problems Fire Ants Bring To Your Ontario Property

Red Imported Fire Ants are very small, 1/16th to 1/4th of an inch long, and reddish-brown. However, their impact is huge. They are dangerous to people, other ants, birds, and animals. Fire ants do $6.7 billion a year worth of damage in the United States. 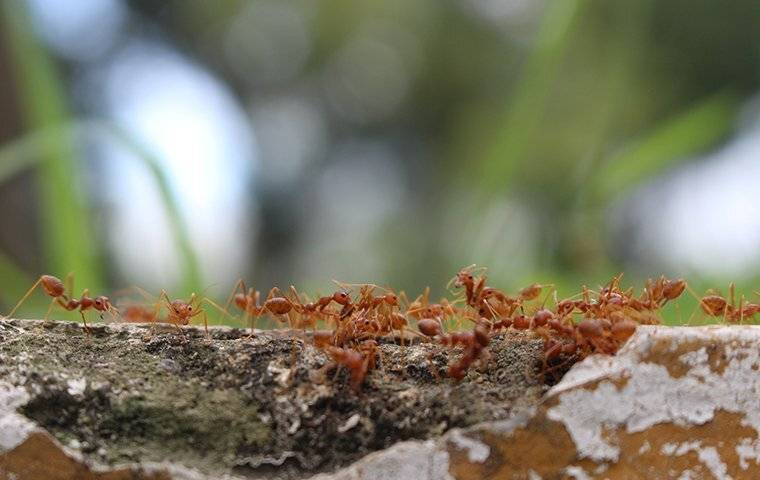 Fire ants arrived from South America to Mobile, Alabama in the 1930s with ballast on a ship. When the ship offloaded the ballast, the ants moved in. They have spread and reached Ontario, California in 2008.

Fire ant nests are underground, but the fire ants pile the fine dirt dug out of the tunnels onto the surface, creating mounds. These mounds can be very small at first, but they can grow up to 18 inches across and a foot high. The mounds are dome-shaped, unlike native ant’s nests.

The sting of a fire ant hurts. After the sting, a fluid-filled sac forms over the sting site. Even though the stings hurt, and itch, scratching them can result in a secondary infection and/or scars. For people who are allergic to the venom, a sting can be fatal. It can cause them to go into anaphylactic shock.

It isn’t just humans who are at risk. Fire ants will overrun birds that nest on the ground, baby chicks, or anything else that is fairly stationary. They often blind fawns and sometimes kill them. Fire ants will go after snakes, other ants, small mammals, and anything else they can reach. They are even threatening some ground-dwelling animals and birds with extinction. Quail are in decline because they are not able to reproduce fast enough to replace the quail eggs and nestlings that fire ants kill.

They also eat certain crops, such as okra. Their tall nest mounds damage lawn mowers, combines, and other machinery. Fire ant mounds on turfgrass athletic fields and golf ranges damage the turf and make it unsafe to play until they are eradicated.

Fire ants are also attracted to electrical charges. They can chew the insulation around wires and short out the electricity, causing a fire hazard. They may fill electrical houses with dirt and nest there.  This usually means whatever they fill won’t work anymore. For example, they fill the swimming pool pump houses and the pump stops working.

Getting Rid Of Fire Ants

Getting rid of fire ants can feel like playing whack-a-mole because when a nest is disturbed, the ants just move over and build another one. Some fire ant mounds have just one queen. Many of them have multiple queens. At a certain point, one or more of these queens leave the nest with some workers and form new nests nearby. This is called budding. Fire ant nests can reach a density of almost 1,000 nests per acre in pastures in the southeast.

However, it only takes one nest to pose a hazard to children, pets, and people allergic to fire ants. As anyone who has stepped on a mound can attest, thousands of ants come out and sting anything they deem a threat. Babies and small children can die if they are set on a mound or crawl across it and get stung many times.

Fire ants are too hard to manage, and too dangerous not to manage, to go at it alone. EarlyBird Extermination can help. When you call us, we will send a licensed technician to your house. The technician will listen to your pest concerns and start to assess the problem. He will start at the places you have been seeing activity and spread out from there. Once he inspects the whole house inside and out, our technician will recommend a treatment plan to get rid of all the pests he has found and keep them out. Don’t risk a fire ant sting, call EarlyBird Exterminationat (909) 403-4954 today.

Complete the form below to schedule your free estimate. 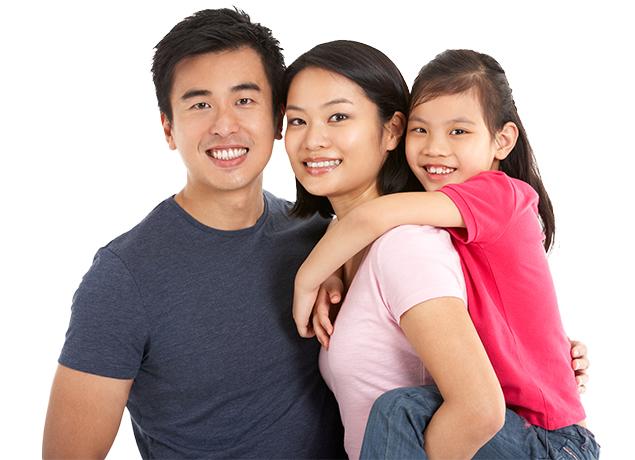 Get started with quick and reliable pest control in California's Inland Empire.